Karonda near Pune is one of the many berry-like fruits believed to originate near the Himalayas, though some botanists place the fruit’s origin to Java. Its natural range extends from Nepal to Afghanistan and encompasses several parts of northern India throughout that stretch.

Today, the fruit appears throughout the tropical areas of the Indian Ocean, tropical Asia, the Arabian peninsular, and stretches down to parts of Australia. Karondas are also naturalized throughout Africa. A few African countries, including Kenya and Ethiopia, have a rich history of utilizing the fruit for medicinal purposes.

Karonda’s many nom de plumes indicate its ubiquity throughout the world: Num num, nam phrom, and parunkila, to name a few. Despite the fruit’s wide native range, only a few commercial ventures process and sell the fruit. 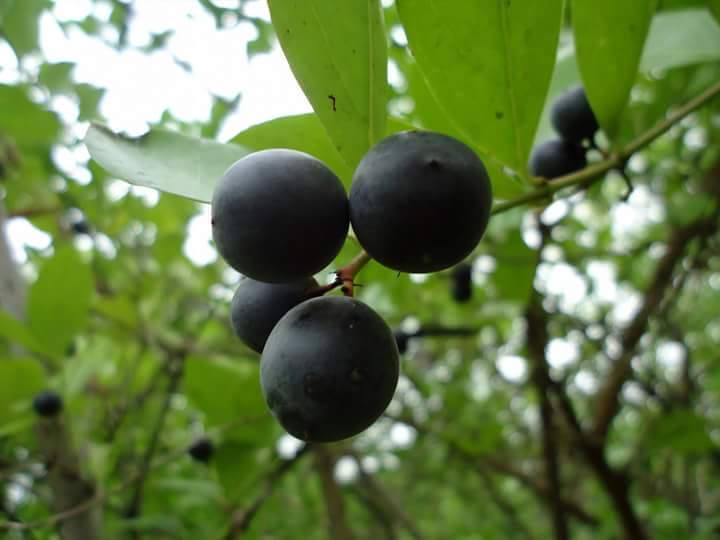 Availability of Karonda in India

Today, the fruit grows throughout several regions including the Siwalik Hills, Bihar, West Bengal, the Western Ghats, Karnataka and the Nilgiri hills. It thrives in tropical and subtropical regions without heavy rainfall.

The drought-resistant nature of the plant enables the tribal areas of Madhya Pradesh, Rajasthan, Gujarat, and Bihar to grow the fruit on a limited scale. In fact, the Bhil tribe in Rajasthan sells karonda leaves for use as rolling tobacco paper to beedi manufacturers. Many of these groups also value the plant for its medicinal qualities. In the Jashpur district, for instance, the tree’s roots kill the worms in the wounds of cattle, and the Munda tribe in Chota Nagpur uses the roots to treat rheumatism.

Fruit harvest is August through October, though unripe fruits get plucked at the start of May through June. More specifically, harvest in the north occurs during the summer months of May through July, and some trees in the south bloom and yield fruit sporadically year-round.

Where to find Karonda in India
Commercial growers of the fruit pledge most, if not all, of their batches to manufacturers interested in selling jam. When in season, they will not appear in large produce stores but may appear in the wicker baskets of small, local vendors.

Checking for Ripeness in Karonda

Karonda’s ripeness depends on its purpose. If intended for use as a vegetable, the fruits should be plucked while still under ripe, as apparent by the fruit’s greenish white color.

When fully ripe, the fruit bears no hint of white on its skin. These fruits are selected for canning, preserving and pickling. Some of the fruits turn red when fully ripe; others grow dark purple.

The sweet nectar from the shrub’s flower has better taste than the karonda fruit itself. In its raw state, the fruit is sour and acidic with little sweetness. In its ripest state it becomes a bit sweeter, but only a few varieties become sweet enough to consume out of hand. However, karonda possesses several attributes that make it a highly desirable for culinary applications.

According to an analysis published in the book, “Minor Fruit Crops of India,” C. carandas has the following composition:

An additional nutritional study published by the National Bureau of Plant Genetic Resources provides the following nutritional information per 100g of edible fruit:

Karonda has a lengthy history in Indian folk medicine. Tribes in the Western Ghats use the fruit as a blood sugar stabilizer and as a guard against liver damage. As further explained by the National Bureau of Plant Genetic Resources, various groups have utilized the fruit to remedy biliousness, anemia, parasites, worms, fungal infections, diarrhea, microbes, wounds, skin infections, fevers, and ear infections.

Karonda near Pune , Full of Vitamic C and Iron, this fruit make sure that the people living in Jungle adjacent area, get necessary supplements in adverse harsh summer heat. This plant is indigenous to India.

Raw karonde is used by locals as vegetable and making pickles.

Several scientists have studied the fruit as well:

We @ Nisargshala, have a feast of this jungle treasure in the month of May every year. 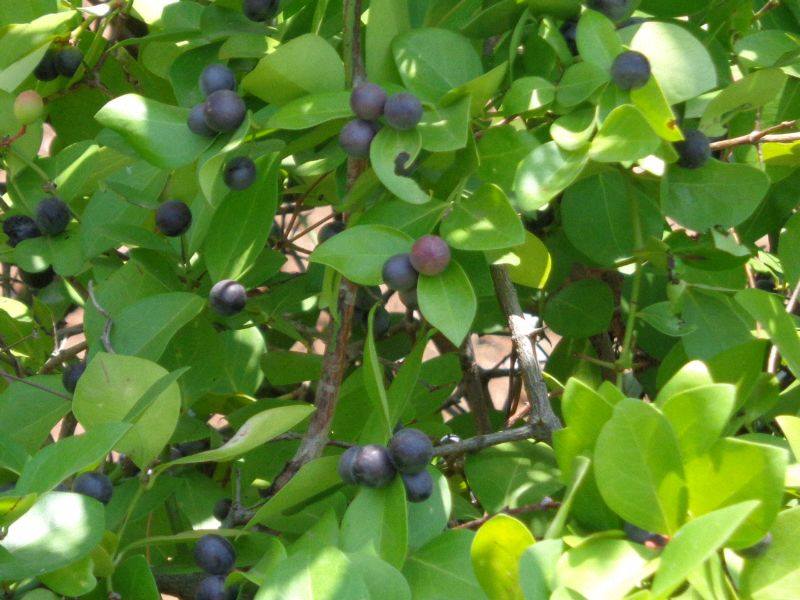 The earth of India – Courtesy

Do join us on the jungle eat out @ Nisargshala

The camping trip itinerary as follows

An exclusive photo gallery of feast karonda near Pune